A downloadable game for Windows, macOS, and Linux

"In my country, history itself is edible.
Time masticated into tales,
people digested into stories.

The very earth on which we once grew,
is reabsorbed into the metabolism
of a nation that has decided to consume itself,
like an ouroboros.

A prelude to excreting people
who have been leached of all flavor and all difference.
The ideal members of a new state.
Excrement of the old."

In 1961 when the state of Bombay split like an egg on the jagged edge of the Western Ghats and formed the territories of Gujarat and Maharashtra, the town of Matsyapura was abandoned by government decree - to make it easier to draw a clean border between the new states.

Mir UmarHassan, the fabled Gujarati poet, lamented this willful and violent erasure of an ancient town and in a delightful satirical poem, where he wrote about the vapid consumption of a place and the excretion of a people devoid of the flavors of their individual and munificent past.

With recent cause to recollect the horror of the demolition of Babri Masjid in Ayodhya, and in solidarity with the protests against the draconian actions of our government - we are revisiting UmarHassan's original poem.

The indifferent wonder of an edible place, is our attempt to ponder the violence of erasure and the profound grief of having to survive on the margins of history.

In The Indifferent Wonder Of An Edible Place, Studio Oleomingus manage to ask poignant questions about what it means to be a part of erasing history, and what can be done – if anything – to intervene. It is particularly heart-wrenching.

What an amazing game. Scary and magical all at once.

Thank you so much!

Thank you! I am really glad you enjoyed the game.

And it is good to know that the despair of its premise did seep through its various absurdities. 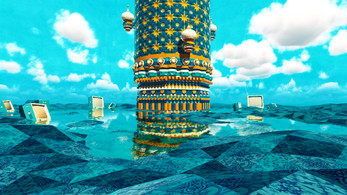 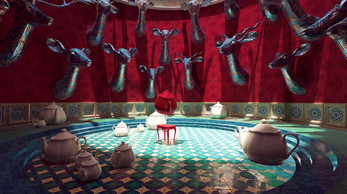 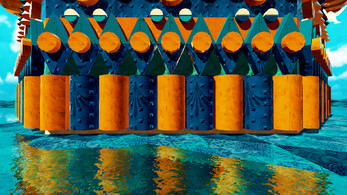 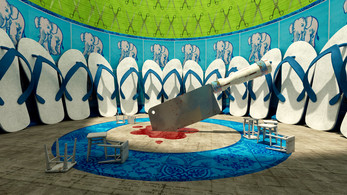 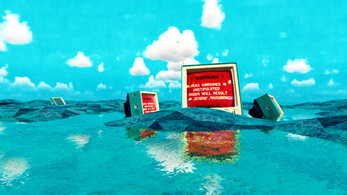 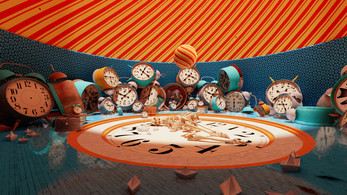 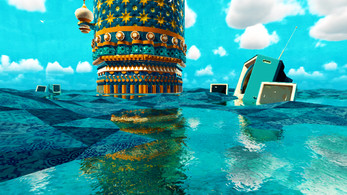